Tomsk State University has developed the first computer appliance for the first Russian 3D printer that works in zero-gravity conditions, as part of a joint project of rocket and space corporation Energia and the University of Tomsk project participants, TSU and TPU. The product will go into orbit on the International Space Station in June of this year.

The printer was constructed by TPU engineers; TSU Faculty of Radiophysics scientists were responsible for the electronic “guts” of the product; and the final version was tested by specialists at the research and production center Polus.

“The software developed by our scientists and engineers for the first space 3D printer will enable the use of additive technologies, which will advance work in space,” notes Eduard Galazhinsky, TSU Rector.

The software will enable the use of additive technologies in space for research and everyday purposes. As a part of the experiment, astronauts will print samples to be taken back home and compared with control samples made on Earth. That way, scientists can understand how gravity impacts properties and characteristics of the printed product.

“This is the result of collaborative effort of a lot of scientists and engineers at Tomsk Polytechnic University. It was quite a challenge – to create a secure, lightweight device that will work in conditions that differ so much from the Earth,” says Dmitry Sednev, acting rector of TPU.

“It’s impossible to account for everything before the take-off – you might need something you haven’t expected, or something small can get out of commission. The 3D printer can help by printing anything within its build volume,” added Ivan Kuzmenko, head of the project on TSU’s part, associate professor at the TSU Department of Radiophysics.

According to the requirements of the project, the “brain” of the printer is a Russian microcontroller made by Milandr Group.

“The electronic plate with the microcontroller was made by Timur Muksunov, researcher and engineer at the TSU Faculty of Radiophysics. I developed the software for the microcontroller. The form and the mechanical parts were put together by TPU engineers, and the delivery of the final product will be the responsibility of rocket and space corporation Energia,” said Ivan Kuzmenko.

One of the main points of the development was that the printer should be safe. As scientists and engineers note, 3D printing inevitably emits gas due to the melting of plastic. On ISS there will be no opportunity to air the workspace, and therefore the printing chamber is sealed with air circulating through filter. 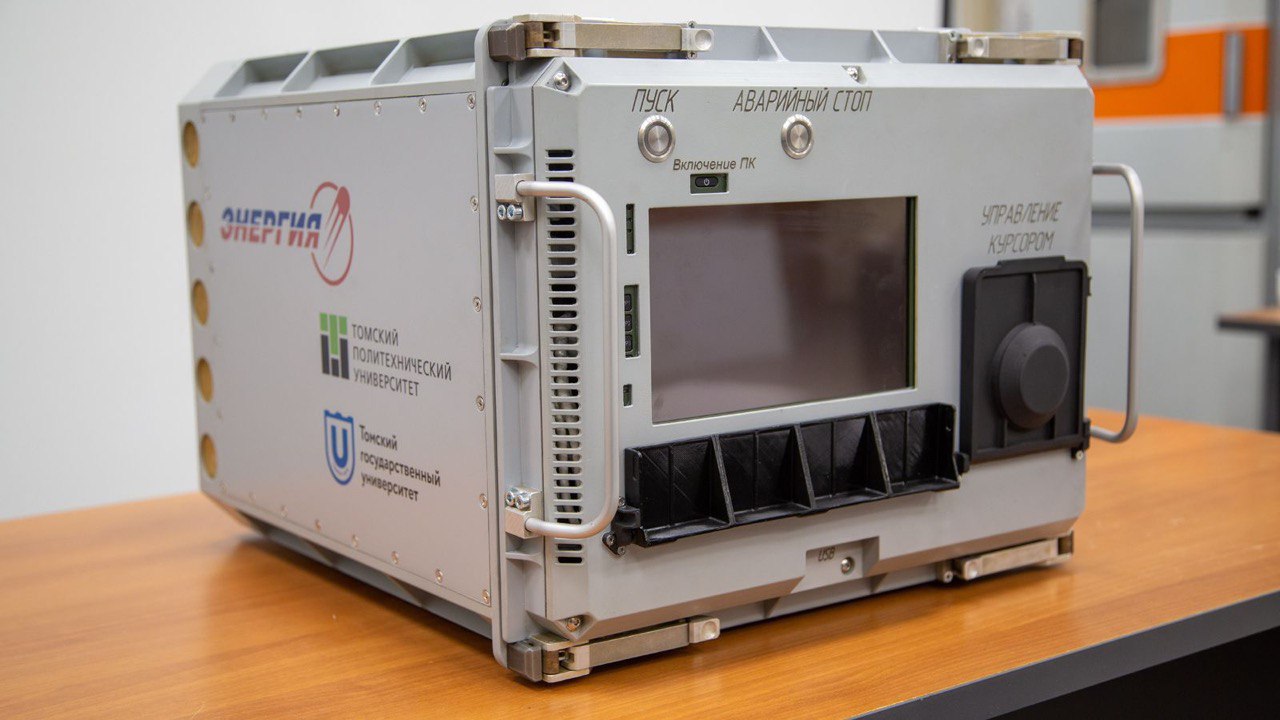 As Roscosmos reports, the first astronauts to work with the 3D printer in zero-gravity conditions are members of the ISS-67 mission: Oleg Artemiev, Denis Matveev, and Sergey Korsakov.

Nickolay Bulakhov, senior lecturer at the Department of Quantum Electronics and Photonics of the TSU Faculty of Radiophysics, who worked on the user interface and software for the 3D printer, trained two teams of astronauts to use the printer.

“The main task of the training is to get the team acquainted with this tool. It has a special control mechanism, resistant to the influence of heavy charged particles. It’s inevitable during the long flight, so we have to demonstrate the right way of working with the printer,” explained Nickolay Bulakhov. 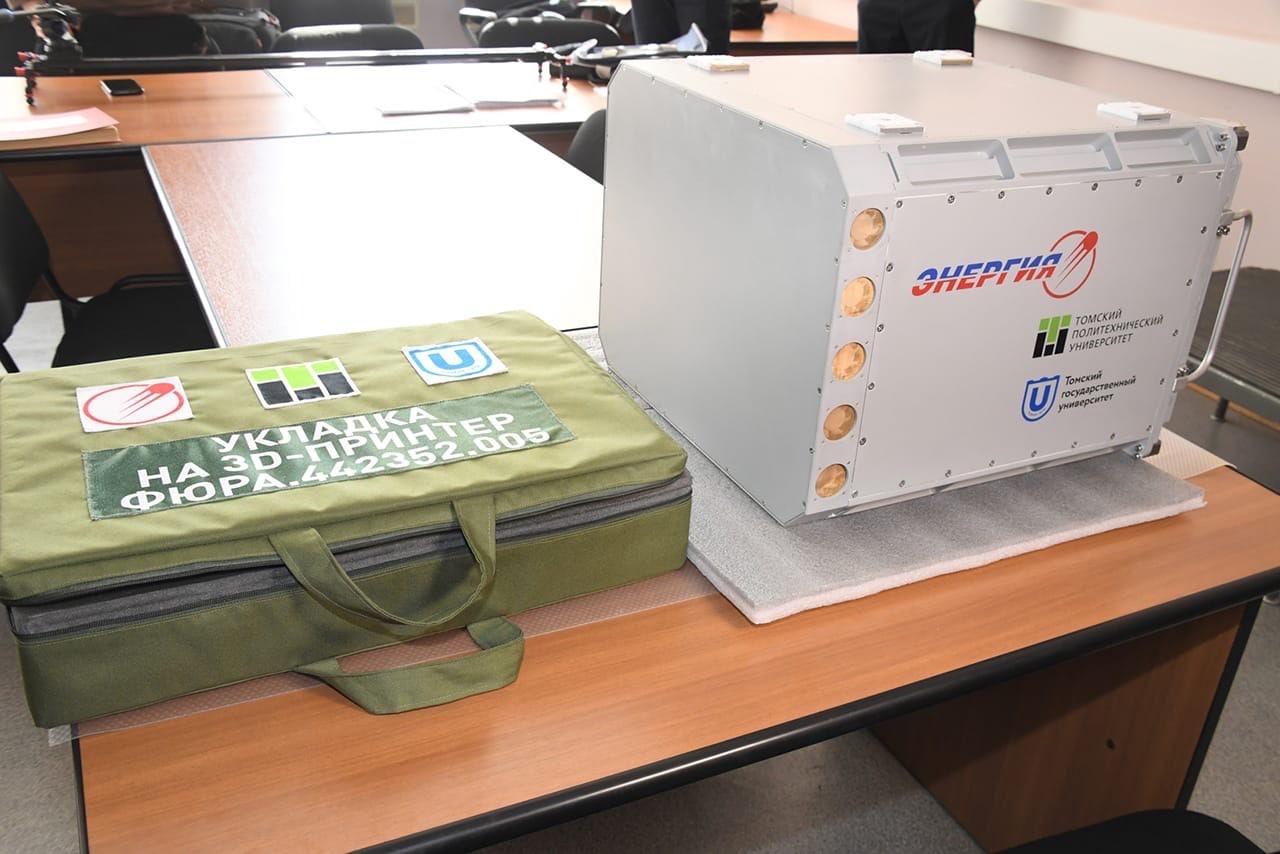