Selkups and Khanty will help TSU scientists to conduct research

Tomsk State University conducts large-scale research in Siberia and the Arctic, which are particularly sensitive to warming. The research is part of the interdisciplinary stratproject "Global Earth Changes: Climate, Ecology, quality of Life", supported by the Priority 2030 program. Scientists involve people living in the studied territories in their research to ensure the completeness of the data collected. It is planned that a new TSU scientific communication platform will appear in the north of the Tomsk region in the Kargasok district. The local population, including indigenous peoples – Selkups and Khanty, will be involved in the study of new socio-economic phenomena caused by climate transformation and environmental change.

"Recently we visited the north of the region – in the Kargasok district. The expedition was aimed at solving three tasks, including choosing a place for a new TSU research site. One of the main priorities of the stratproject "Global Changes of the Earth" is to study the issue of changes in the quality of human life caused by climate transformation, so the work will largely focus on this aspect. Our task is to find out whether global warming affects the economic conditions and the usual way of life of local residents. Climate monitoring will also be carried out at the same time. The new site will be part of the TSU transect – a large research infrastructure with a length of several thousand kilometers," says Sergey Kirpotin, director of the Center of Excellence of TSU "BioClimLand". 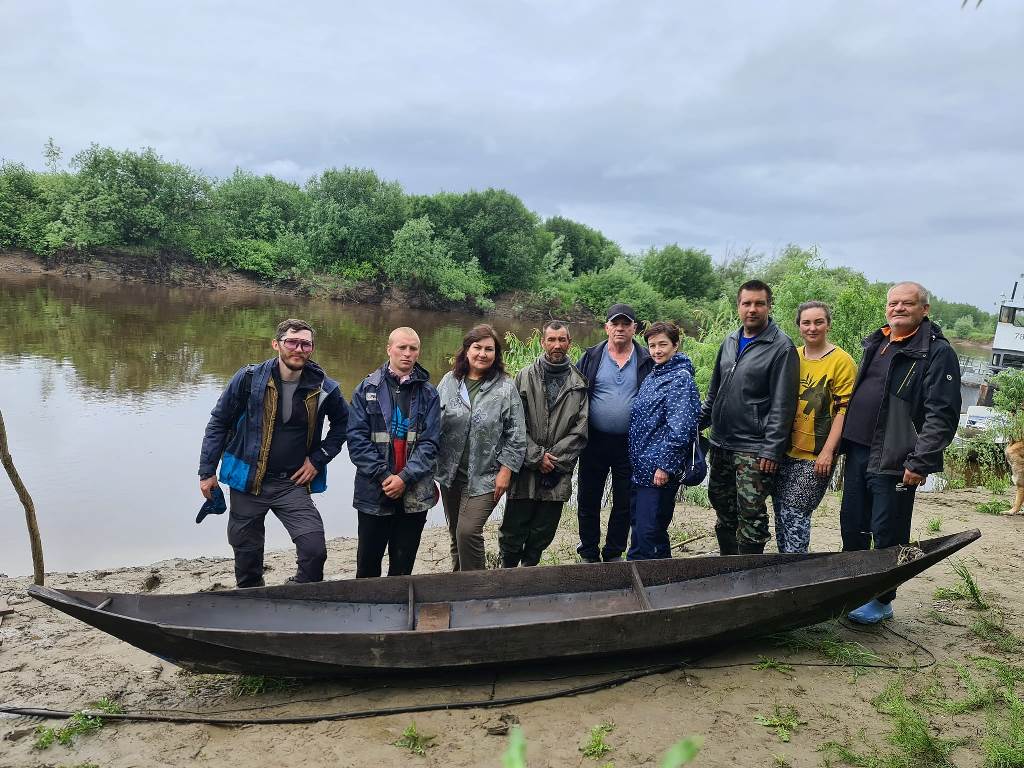